I’ve done PR for over 20 years, and in that time, there has been INCREDIBLE changes in the media.

The tech has changed dramatically, too – I used to spend my mornings hunched over a fax machine, feeding hundreds of sheets of paper into that mechanical beast, hoping that newsrooms would be interested in the press releases being spit out the other side.

Then a phone call replaced the fax, only to be replaced in turn by email. Back when email was first introduced, cold-emailing would be like cold-texting someone today. Very personal, almost rude!

Now, fax machines have long since left offices, and emails have become the de-facto mode of communication. In many ways, workflows have gotten easier. However, these technological changes are small potatoes compared with how the newsrooms have changed in that same timeframe.

There are two major ways that newsrooms and media have shifted in the last 20 years. The first shift, to no-one’s surprise, is that newsrooms have gotten a lot smaller. From 2008 to 2019, newsroom employment at U.S. newspapers dropped a whopping 51% – and that’s before the record-shattering, pandemic-induced 16,160 newsroom layoffs in 2020. Simply put, there are fewer reporters, editors, photographers and videographers in the newsroom than ever before.

The coronavirus has been linked with a dramatic increase in digital media consumption during 2020, which implies that the numbers may become even more skewed towards digital media as the pandemic continues in 2021. As the industry at large has shifted, many traditional organizations have invested in their digital presence. Everything is on the internet in 2021, including radio and television.

With these two large-scale shifts in the media, the best practices for PR professionals have shifted as well – here are two tips for interacting with media in 2021 and beyond:

With smaller newsrooms, faster news cycles, and busier journalists, newsroom professionals once tasked with fact-checking have found themselves with less and less time to do so. The unfortunate reality is that if you are pitching a story to media, it’s on you to make sure everything is correct. While one nice feature of the internet is that corrections can be made in hours (instead of having to wait for the next day’s paper to print a retraction), it’s always better to be accurate the first time.

Reporters have children, hobbies, pet peeves – and they’re being paid to write about a specific beat, in a specific format. When pitching reporters, having an understanding of what they’re looking to publish is absolutely critical.

As digital media has led to a diverse range of publications that cover a huge quantity of subjects, sending a story to the right audience is more important than ever. It’s a waste of everyone’s time to pitch a reporter on a story they won’t care about!

Instead, do the research and find reporters that cover the type of content that you’re pitching. Remember that they are likely under a deadline, so have empathy and try to work with them. Instead of just throwing ideas at a reporter, become a resource. Be helpful throughout the process of pitching to publication.

Ideally, try to build relationships where your (or your client’s) specific field expertise can be an asset to the reporter. If they call you to get a quote about a story, it’s a win for both parties – the reporter’s life is made easier, and you’ve secured press coverage.

While the media has undergone a striking change in the last twenty years, there still is great content being produced and many opportunities for press coverage. You just have to do the research and find the right fit for your story. 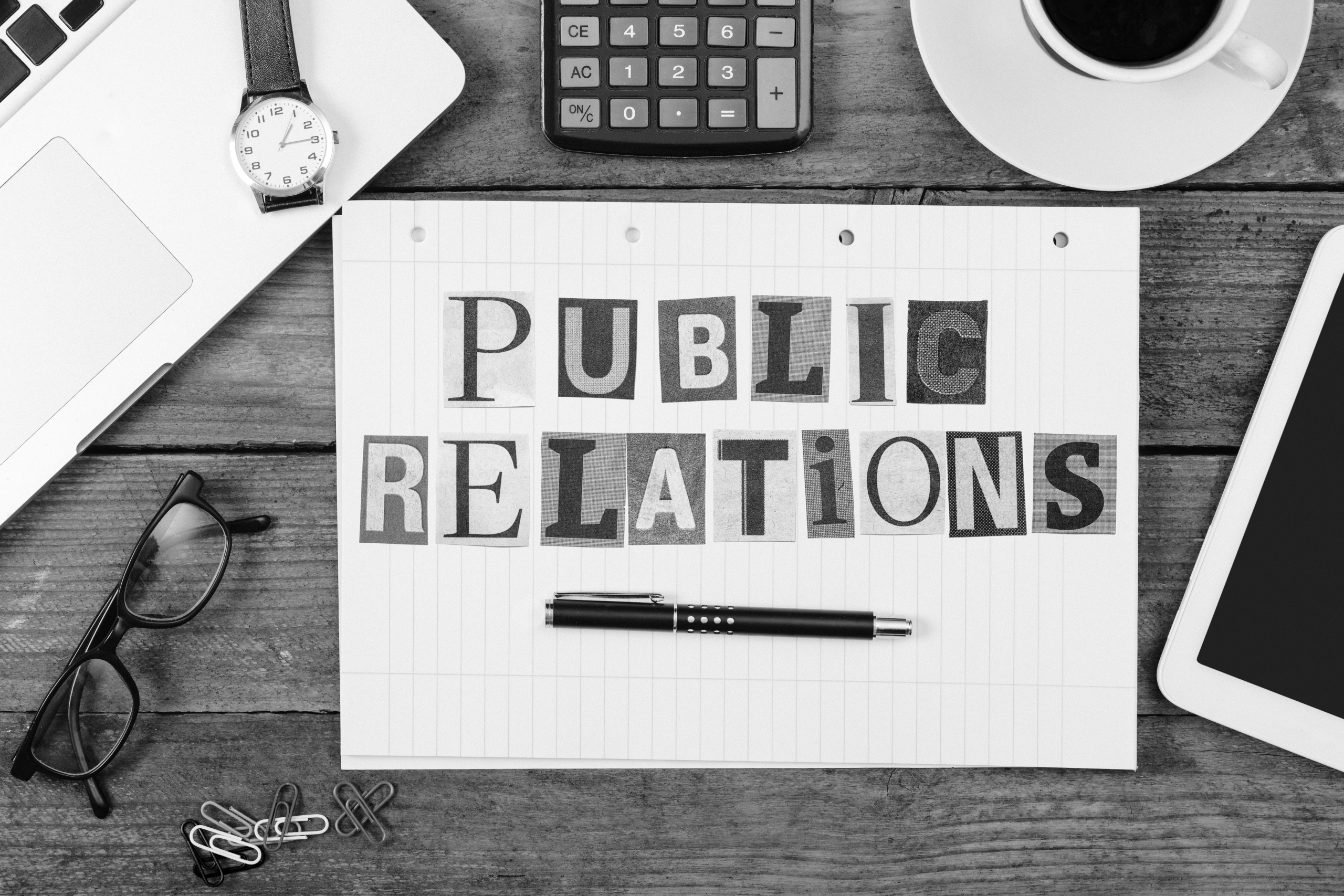 A new approach to digital advertising called “commerce media” is grabbing the attention of experts across the ad landscape.

Welcome to the new SamsonPR blog – The Outlier! 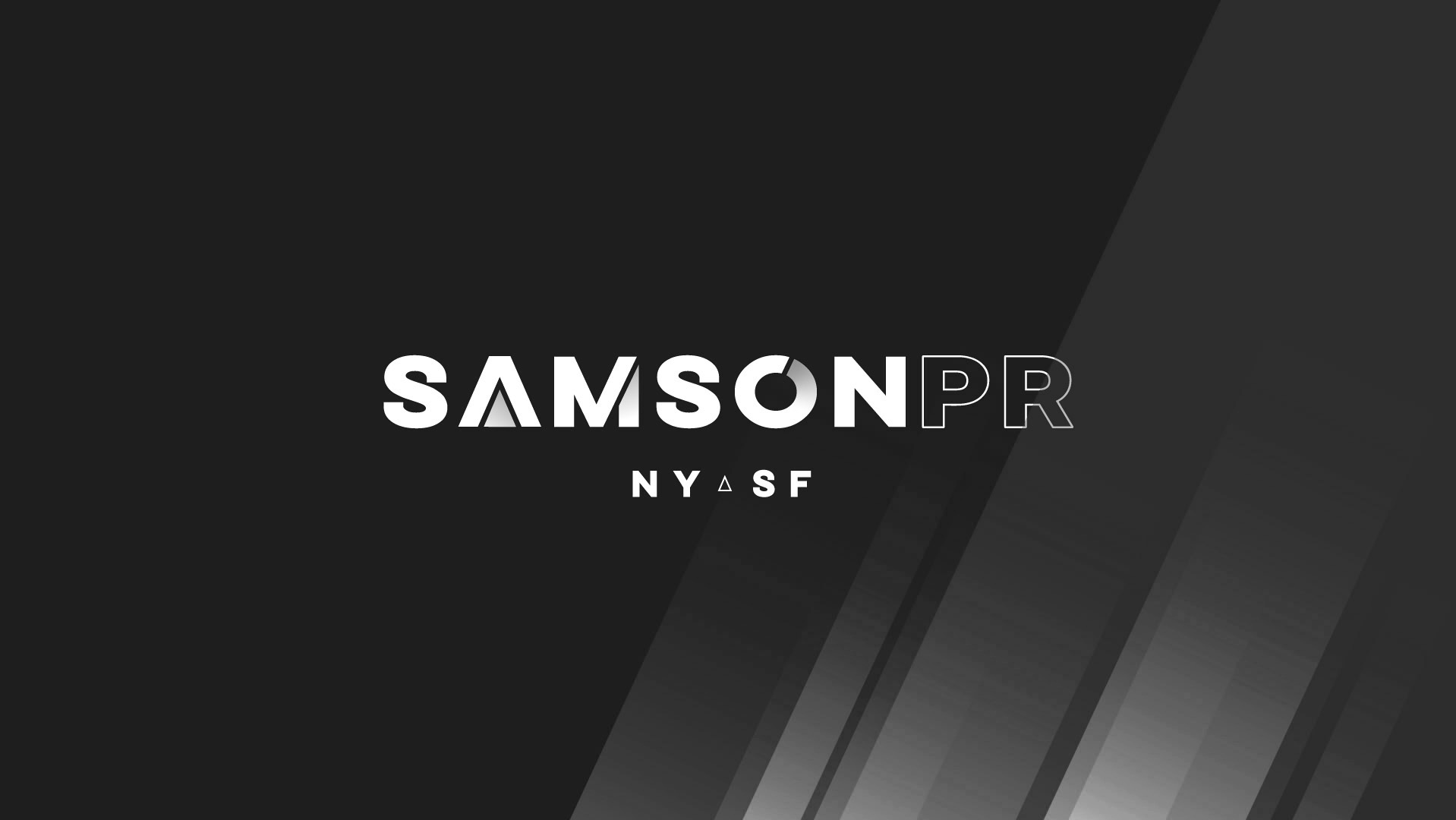 The ‘big four’ – Google, Facebook, Amazon and Apple – have long been synonymous with digital advertising.

Want to see how can we help you?

Get a Free Competitive Analysis

SamsonPR can provide a deep analysis of your share of voice against key competitors, offer pitch ideas for upcoming products and recommendations for how you can differentiate your offering.

Contact us and find out how to get your PR on track.

We are a growth PR agency for tech companies. Our PR is driven by analytics to make smarter decisions. We provide a new and better way of thinking about your brand and how to best run a PR program that delivers Tier 1 media results and puts your company on the map. Our passion is working with leading-edge, disruptive technologies.